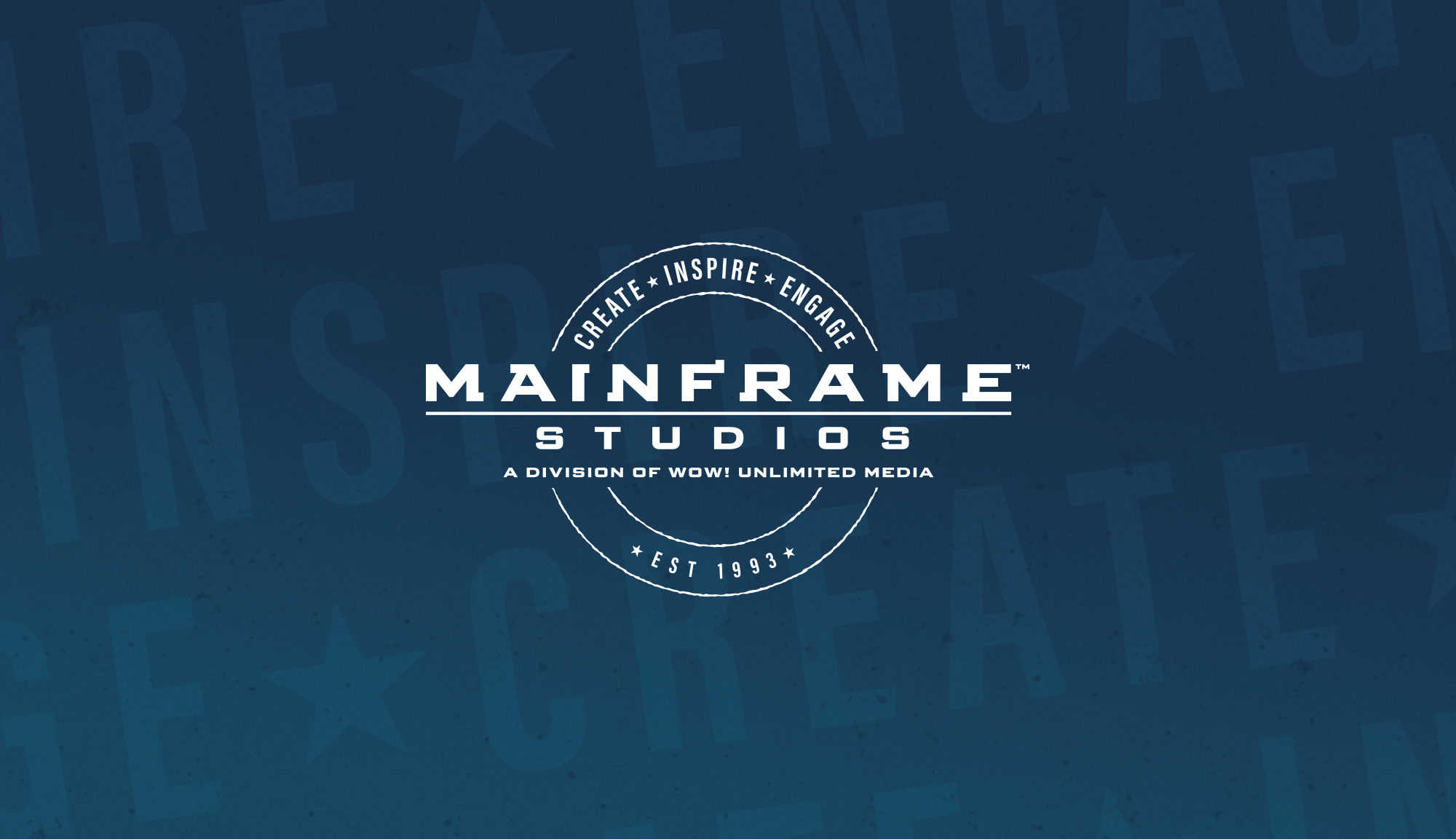 Vancouver, March 16, 2020 – As a return to their roots, MAINFRAME STUDIOS (A Division of Wow! Unlimited Media) announces Rainmaker Studios will be consolidated under the Mainframe Studio header going forward. Originally founded as Mainframe Entertainment, the studio operated as Rainmaker Entertainment for over a decade.

Founded in 1993, Mainframe created the very first fully-CG TV series, ReBoot. Since then, they’ve produced more than 1000 half-hours of TV, over 60 feature-length projects, and two theatrical feature films. Since 2014, the company produced television series under the Mainframe brand and long-form projects under the Rainmaker brand. The consolidation under the Mainframe Studios name adds clarity to their core business and pays tribute to the legacy brand Mainframe Entertainment created.

Looking to the Future

“This rebrand allows us to really solidify the shift that we’ve had in the last few years from being a mostly service-oriented company to one that is heavily involved in all aspects of the creative process”, said Mainframe President and CCO Michael Hefferon. “We’ve been pushing the boundaries both creatively and technologically, and this is evident in the diverse, innovative projects we’re producing with our amazing partners.”