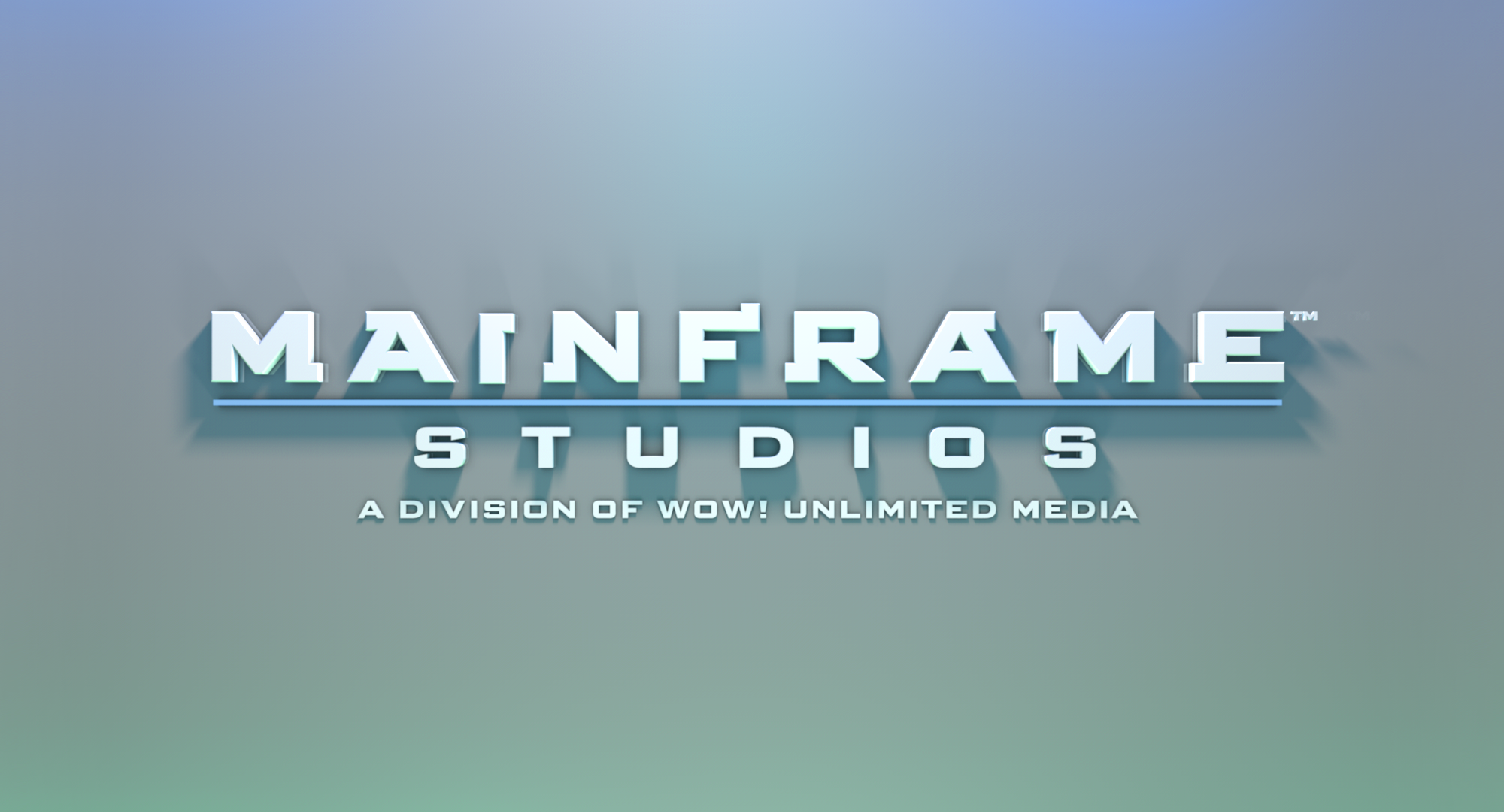 Vancouver, Canada (March 2nd 2021) – Mainframe Studios, a division of WOW! Unlimited Media, is thrilled to announce the promotion of Kim Dent Wilder to Executive Vice President. The newly created position recognizes Kim’s role in the continued growth of the studio and her role overseeing all of Mainframe’s productions.

“Kim and I have an incredible partnership, she is the yin to my yang when it comes to leadership and mentorship,” says Michael Hefferon, President and CCO of Mainframe Studios. “Kim and I both came on board around the same time, sharing the same vision for Mainframe’s expansion and diversification across Canada.”

With over 20 years of experience in the industry, Dent Wilder has played a key role in the substantial growth of Mainframe’s film and television operations while nurturing the company’s creative artistry. She excels at identifying new talent and building teams.

Dent Wilder says, “I’m so proud to be a part of this progressive and innovative team who recognize that great art comes from taking care of the people who make it.  My objective is to see and hear our artists and work with our leaders to build diverse and talented teams to create exciting new content.  We think of ourselves as a startup with a 20+ year history – we continue to evolve each and every day.”

Since 1993, Mainframe Studios has been a leader in the field of animation, producing creative, ground-breaking content for some of the world’s biggest branded properties and studios. Mainframe has produced 1,200+ episodes, 70+ movies and three feature films. The studio harnesses the creative power of its global talent base, along with the latest innovative technology, to create top-tier animated productions for broadcasters, clients and partners. Recent projects include Madagascar: A Little Wild for DreamWorks Animation, Octonauts specials, along with Knowledge Network special Luna, Chip & Inkie: The Festival of Wishes, Mattel’s Barbie Dreamhouse Adventures, and the Netflix Original Series Spy Kids: Mission Critical.